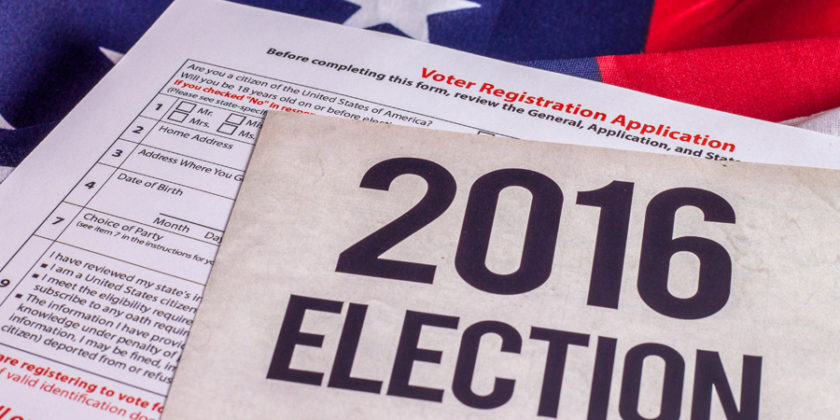 Comments Off on 2016- An Election of Surprises

The year of 2016, has really been a year of surprises for the US Presidential election. However, it’s not the first time that US citizens have seen such surprising things happen. If you look at the history of previous presidential election events in the country, you would find many more interesting details about the various patterns of elections, and the background or history of the earlier presidents. Here is a sneak peek at the most interesting observations of the US elections from the early nineteenth century till date. 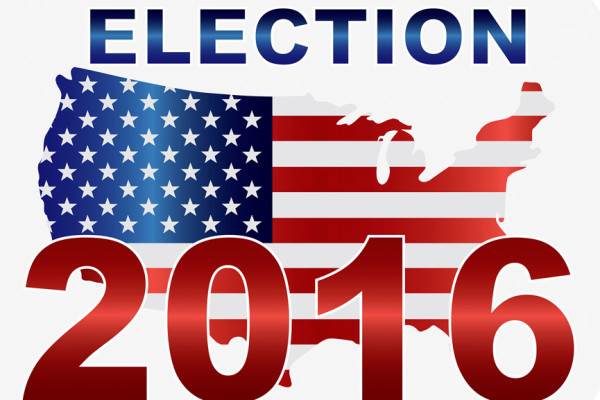 Won the vote only

These are some of the candidates who were lucky to won the vote only, but not the elections:

These are some prerequisites for a presidential election candidate in the US, and one of them says that the person has to be at least 35 years old. President John F. Kennedy was elected at an age of 43 which is the lowest and closest to the mark of 35.

And here are some really interesting facts about some of the earlier presidents:

Now let’s come to the death chart. The following four had died in the office:

And the below 4 presidents were assassinated:

This is the story of election history of the US that is filled of surprises.