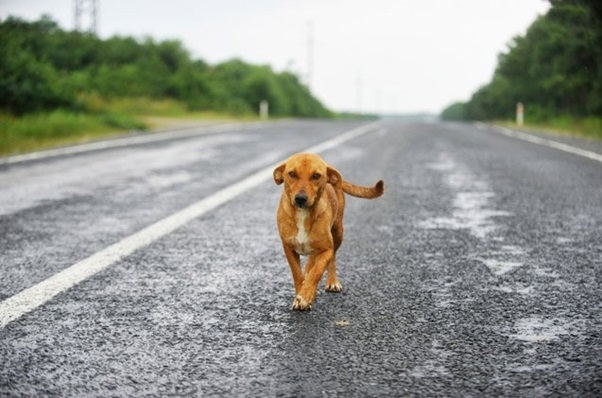 Comments Off on What Legal Options Do You Have If You Hit An Animal With Your Car?

Although there are some accidents that are completely clear cut, when you hit an animal while driving it’s usually anything but. Although hitting an animal is possible at any time of day, it most often happens at night due to poor visibility and in these situations, you can often encounter a significant amount of stress. After the fact, though, some people are left wondering if they have any legal and financial responsibilities – particularly if the animal belonged to someone else or was livestock. In this article, we take a look at what you should do after you hit an animal and what your legal options are.

Where the law is relevant

Hitting an animal can be upsetting for you and distressing for the animal, but it’s important for you to manage the situation in the best way possible after the accident. Although hitting wild animals is more common, it’s still not uncommon for animals owned by people to be hit as well, whether they be commercially or personally owned. It’s not always clear cut how the law factors into this, either – for example, in Queensland owners of livestock are not liable for damage caused by livestock wandering onto roads, but they are elsewhere in Australia. There are other scenarios where the law factors in as well – in the event that someone else causes the accident due to them swerving or braking to avoid an animal they spot on the road, they will be responsible for the damages caused to your car and, in a worst case scenario, you may need to look into car accident claim lawyers due to the occasionally complex nature of these situations. They may be similarly at fault if they owned an animal that caused the accident – in Queensland, for instance, dogs must be kept either confined or on leads, so if a dog off a leash caused your accident you may be able to take the owner to court.

What to do if you hit an animal

Although you might have to pursue legal avenues later on, dealing with the situation well at the time is important – you have likely seriously injured an animal, after all. If you do hit an animal, the first thing you should do is pull over to the side of the road and stop your car wherever possible. Depending on the animal, it might not like if you get too close so make sure to not surprise it in its defensive state. If the animal is still alive, you should take it to the nearest veterinarian – they are required by law to help the animal so you will not be liable for the vet bill in these situations.

Tips for avoid animals on the road

Sometimes the best course of action is simply to avoid hitting animals wherever possible, and this takes some awareness sometimes. If you know you’re going to be driving through an area that contains lots of wildlife, ensure that you focus more (don’t just zone out while you’re talking to a passenger or listening to music), use your high beams at night and slow down when you see wildlife signs. This way, you’ll have less chance of hurting a poor animal or destroying your car. And if you do see an animal, don’t swerve – you’ll only cause more damage that way.

Posted by: Clare Louise
View more posts
How to Get More out of Limited Office Space
Why Your Outdoor Furniture Might Benefit from Adjustable Feet

Are you Competent to Handle Insurance Company Lawyers?