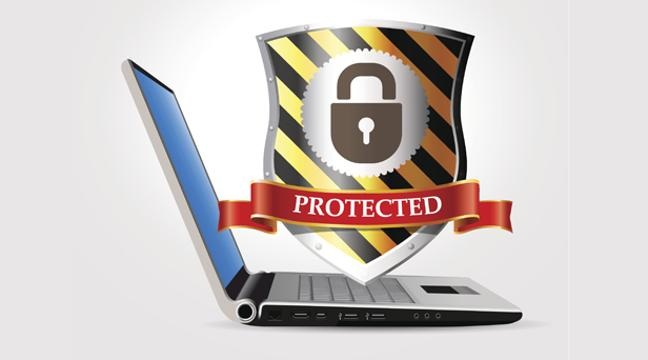 Everyday, a war rages between gangs of sociopathic, lawless cyber criminals and front line IT professionals who aim to keep their servers and the data contained with them safe.

There are numerous strategies that can be employed against these bad actors; for example, user behavioral analytics can be used to sniff out suspicious activity, allowing administrators to take defensive measures against those would do your business harm.

In this article, we’ll discuss the various ways you can defend your servers from the threats that conspire to compromise them.

1) Keep all software up to date

While software is thought to be coded well enough to be airtight against potential threats, hackers are constantly testing them to find any and all loopholes.

As such, white hat hackers employed by these companies regularly issue patches that fix any vulnerabilities they find.

Don’t be complacent, though. If the good guys have managed to uncover problems, it won’t be long until the black hats (that is, if they don’t already know).

When you get software updates, run them as soon as possible and you’ll deny garden variety villains the opportunity to hack into your servers.

2) Track the activity of all network users

Often, the perpetrators of leaks aren’t whiz kid hackers who somehow find a way past your defenses – they are disgruntled insiders with an axe to grind against a manager who has wronged them one too many times.

User behavior analytics software allows you to evaluate access patterns that various employees and contractors display when they are online.

If they take on a troubling appearance, IT professionals within your company will be alerted immediately, allowing them to identify the individual so they can be stopped before they access sensitive information.

If they are apprehended in time, you will be able to avoid the serious consequences that a data leak have on your reputation.

The fearsome firewall in the world won’t do your business any good if the passwords used to allow access have the permeability of a broken screen door.

When employees set up a password for access into your intranet, they need to be between 8-12 characters long, thy need to contain both upper and lower case letters, with at least one character being a number and a symbol each.

4) Educate employees on how to recognize phishing attempts

Whether it takes the form of a manipulative e-mail impersonating a bank or a silver-tongued caller using social engineering to get sensitive information, phishing attacks are one of the biggest threats to companies these days.

They work because they take advantage of people’s fear, trust, and/or good will. Fortunately, there are ways to verify whether these queries are legitimate or malicious, but your employees need to be trained to know the difference.

Read up on the subject, then round up your employees and spend an entire afternoon going over how crooks use persuasion techniques via phone and e-mail to compromise the security of your company.

Posted by: Raymond Bilger
View more posts
Using Domain.com Coupons to Save on Multiple Domain Registrations
The business side of the music industry

Pinterest is a social media app with a visual platform. It is for people…

With numerous web design companies out there, it can be an overwhelming job to shortlist…