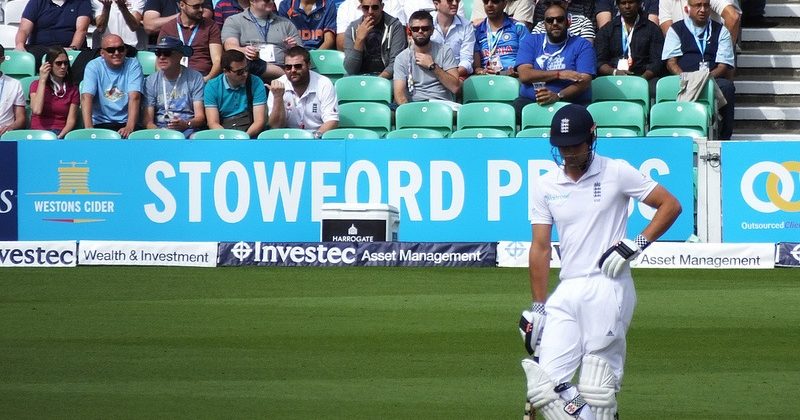 Fantasy cricket, like any other fantasy online game, is an interactive multiplayer game. Gamers love to play it as it is fun. In India, we know that cricket is not a game, but a religion. In such a scenario, there is a huge potential for it in the country. The internet penetration is happening deep into the interiors of the country, which is opening the possibilities of tremendous growth for the online gaming industry.

If you are new to online gaming and are wondering how to play fantasy cricket league, then for your information it is all about forming your own virtual team of real players. You choose these players based on their performances in the real matches. Similar to the physical format of the game, the online format also has Twenty20, ODIs and Test Cricket. You can choose to play in either one or all of them.

In India, it is legal to play the fantasy game of cricket as it is found to be a game of skill and not of a chance. It is extremely important to understand the difference between the two because if a game qualifies as a game of chance then it is illegal to play in the country.

A game of skill is the one where the final outcome is the result of skill factors. A player chooses his/her team based on his/her knowledge about the game, experience, judgement and expertise. So, the team comprising of the batsmen, bowlers and wicket keeper is based on all these and then the conditions of the pitch, the weather conditions and the players form have to be taken into account. To make all these permutations and combinations work, you need to have a pre-requisite knowledge and in-depth thinking.

A game of chance, on the other hand, is one where the final outcome is predominantly driven by luck. There is little or no influence of the individual’s knowledge or expertise on the outcome. Such games come under the category of gambling and the country’s law prohibits anyone from playing such games.

The websites that allow you to play the fantasy cricket game are designed and developed in such a way that they comply with the applicable statutes and the regulations that are applicable in the country.

There are only two states in the country where the playing of these games is not considered as a game of skill. These two states are Assam and Odisha where the state laws consider it as a game of mixed chance and skill. Thus, if you are a resident of these two states then you cannot play it for real money. However, you can play the free versions that do not involve any cash prizes just for fun purpose.

Posted by: David Flint
View more posts
The True Cost of An OWI Arrest
Why Most Of The Users Prefer Taking Oxandrolone?