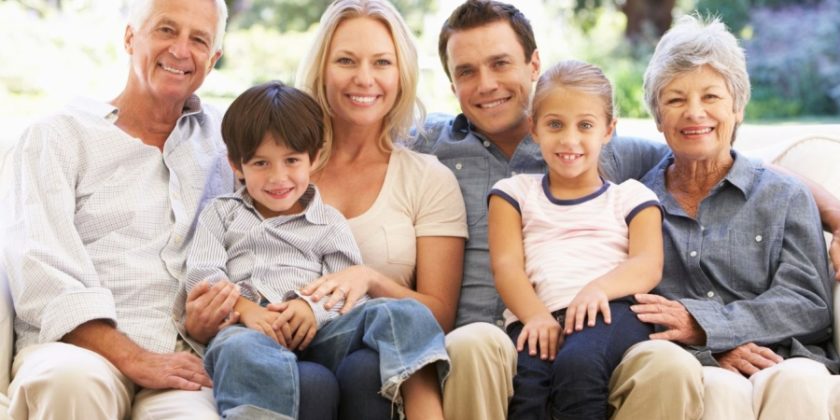 Comments Off on Solving the Growing Problem of Elder Abuse

Elder abuse is widely under reported and has become a much bigger problem in our society than many people realize. Experts estimate that approximately one out of every ten elderly individuals has been a victim of elder abuse at some point in the last year.  However, it is very likely that this figure is even higher since this type of abuse is so frequently not reported.

Who Are the Perpetrators of Elder Abuse? 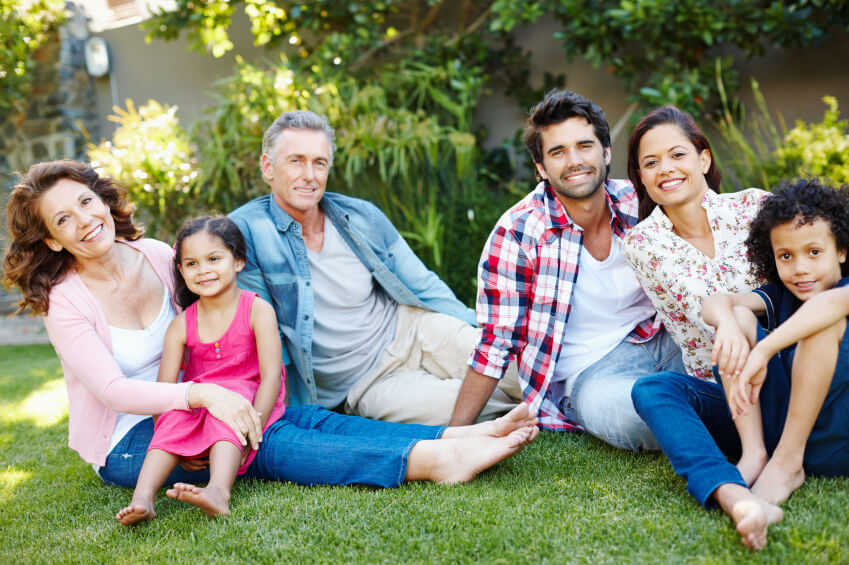 The odds of an elderly person becoming a victim of elder abuse rise as they age.  According to various studies performed on the topic, women tend to be victims of elder abuse at a disproportionately higher rate than men are.  Women are also more likely to be subjected to serious psychological and physical damage from elder abuse.

Other forms of elder abuse, such as sexual or physical abuse, are more commonly found in nursing home facilities than around family.  While the most likely perpetrator of elder abuse is a caregiver or family member, sometimes elder abuse is inflicted on an elderly person by another elderly individual.  One way to reduce these types of abuse in this setting is to have the appropriate number of staff at the facility and to ensure they are adequately trained on how to handle altercations between residents.

What Legal Options Do You Have If You Hit An Animal With Your Car?

Although there are some accidents that are completely clear cut, when you hit an…