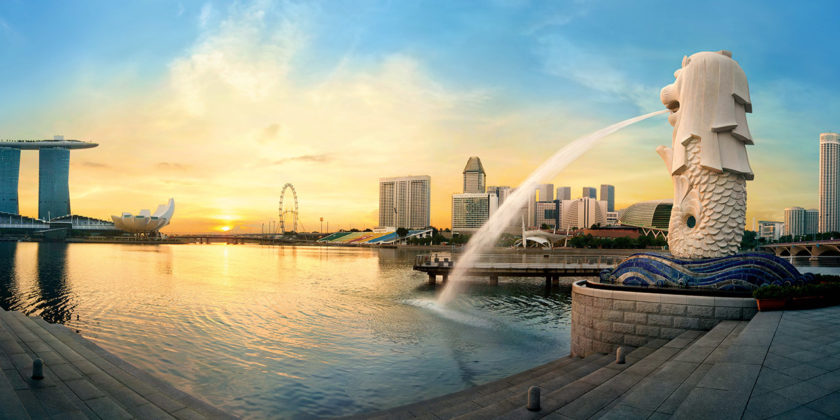 Comments Off on Singapore beats out Hong Kong in livability rating

According to the 2017 report released by the Economist Intelligence Unit, Singapore is now ahead of Hong Kong as far as a ranking of the world’s most livable cities and major metropolitan areas is concerned.

Jumping up 11 spots the 35th position, while Hong Kong fell to spaces to the 45th spot in this annual report, Singapore was able to make a number of major leaps simply because of the significant investment they’ve made into their infrastructure and educational improvements throughout the area.

Damascus in Syria has come in dead last on the list of 140 cities all over the world that were surveyed, and because of the civil unrest and ongoing war throughout Syria it’s unlikely that this position is going to change anytime soon, either.

There are more than 30 different factors that come into play when it comes to ranking the 140 cities on this list, and each of these factors fall into five separate and rather broad or general categories – Stability, Healthcare, Overall Culture and Environment, Commitment to Education, and Investments in Infrastructure.

Each individual city is given an individual rating in all of the different factors, everything is tallied up inside of these five categories, and a total score is given to each city on a scale of 0 to 100. So far, Singapore and been able to become one of the real shining stars in the Southeast Asian region, and it’s likely that this position is only going to improve in the years to come. The head of the EIU has praised Singapore consistently over the last five years, and they have been able to make big leaps up ever since the rankings were first established.

At the same time, there are some weak areas when it comes to these rankings as far as the livability of Singapore is concerned. While performing rather strong across most of the metrics, Singapore didn’t do quite as well as far as culture and environmental domain elements were concerned. The leaders of this survey found that their sports and their cultural environment wasn’t quite as strong as some of the other contenders on the list, nor as strong as some of the other “competitors” throughout the rest of Southeast Asia.

At the end of the day, however, Singapore and Hong Kong were able to receive fantastic scores when it came to livability. Singapore received a 90.4 out of 100 while Hong Kong received an 88.8, showing room for improvement but still putting them ahead of most major cities all over the world.

This bodes well for Southeast Asia as far as development and the attraction of worldwide talent is concerned, especially as economies really become more globalized rather than nationalized.

Morris Edwards is a content writer at CompanyRegistrationinSingapore.com.sg, he writes different topics like FinTech Startups in Singapore and Singapore’s Economy Is Expected to Grow This Year and all topics related to Tech and Business, if you are interested about Company Registration Singapore visit our website.

CBD products are on the rise today. The CBD market is likely to enjoy rapid…