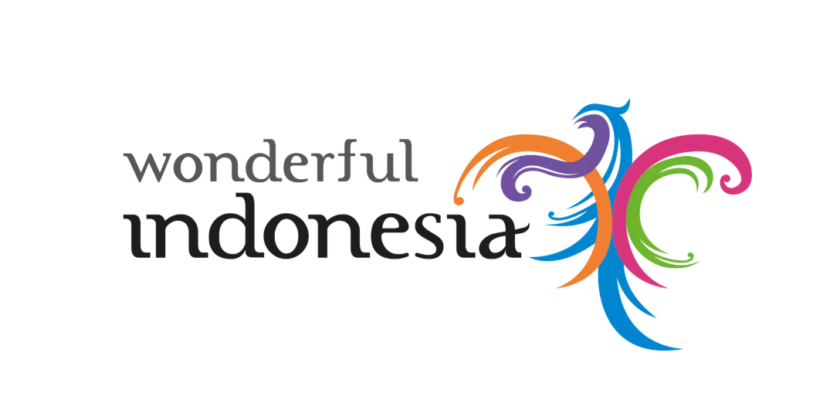 Comments Off on The Pristine Shores of Kuta Beach, South Lombok

If Bali has an ever vibrant and sparkling tourist compound on its southern coast, the neighboring island of Lombok has similarly something special on its southern shore, and interestingly they share identical names: Kuta Beach. While Bali’s Kuta is bursting with sparkling lights and vibrant night entertainment, the small coastal town of Kuta in Lombok still offers beautiful pristine beaches, turquoise seas,  secluded thrilling surfing spots, and fascinating cultural traditions.

The coastal area of Kuta is administratively located in the Central Lombok Regency, about 20 minutes drive south from the Lombok International Airport or approximately 60 Kilometers from Mataram, capital of West Nusa Tenggara Province.  A magnificent stretch of white sandy beaches and brilliant turquoise colored sea with rugged hills rising around it, beautifully highlight the area. While surfers are drawn here by its world class waves, the village has a languid charm of its own with some delightful hotels and a succession of dramatic bite-shaped bays nearby.

Kuta Beach is the main Beach where most of the accommodations and facilities are located and offers a full range of activities for those who are not interested in exploring the area. About 3 Km to the east, visitors are presented with the pleasant beach of Putri Nyale. Aside from white sands and crystal clear waters, the beach is also closely related with the legend of Princess Nyale or Putri Nyale which is celebrated annually in the traditional ritual of Bau Nyale. About half a kilometer further east is Segara Beach, another excellent spot. About 7 km east of Kuta Beach, is Tanjung A’an comprising two picturesque white sand bays separated by a rocky outcrop:  A’an to the west and Pedau to the east. Smooth turquoise waters offer safe swimming and snorkeling, however there can be strong currents at times on the eastern bay.

Tanjung Aan is earmarked to become a comprehensive resort not unlike Nusa Dua in Bali.

To the west of Kuta Beach Lombok lies Mawun and Selong Belanak Beach. Mawun beach is a secluded half-moon bay with crystal clear water and pristine sand about 8 Km west of Kuta Beach. An awesome place for relaxing, safe swimming and surfing, the beach is mostly identified with the big tree which people use as shelter. 4 Km further west, over a steep hill the beautiful bay of Selong Belanak awaits between two rocky capes.

With world class shores, reef and point breaks along the coast,  Kuta is also a prime Surfing destination. Directly facing the Indian Ocean, with its many bays accommodating various swell angles and winds, surfers will likely find good waves most days all year round. Waves are mostly reef breaks and are greatly influenced, by the tides. Waves range from ‘fun and full’ to ‘fast and furious’, with spots available for all levels from beginners to experienced.

Gerupuk is the most popular break in Kuta. This huge bay is about 7 km east of Kuta and is home to five different spots which work on various tides, wind and swell combinations. Among the spots is the Inside Gerupuk or Bumbang Bay,  which is a right-hander over a flat reef. It is suitable for all levels and has fun waves, with a long wall and a forgiving lip which is best on an incoming tide and can hold 10ft solid. A short boat ride away is the outside Gerupuk or Gili Gong. Outsides are generally the most reliable bet for a surf – there is nearly always something to surf here (even in low swell conditions). The wave is a right hander and can be quite heavy.

Air Guling is a right hand reef break located on the west side of Kuta. This break is one of the best right hander on the South Coast. Mid to low tides can see the inside section doubling up and barreling. A left hander on the other side of the bay is surfable, though only when it is small. Best surfing experience requires a north-west wind, most common from October to April. This surf break can hold 8-10ft when perfect, but is best at 4-6ft.

Located on the Seger Beach area, Seger Reef is the closest surf break to Kuta Village. Seger is a right reef break, with the occasional left off the peak. On mid tides and offshore winds this can be a great spot, with short tubes and ‘bowly’ walls ready for any move anyone can think of. Best surfing experience requires wind or northwest wind, around October-April. Other surf spots that offer equally thrilling waves are: Mawi, Ekas Bay, Bangko-Bangko or Dessert point, and Tanjung A’an.

Every year, on the 19th day of the 10th month, this calm litle coast becomes center stage for Lombok’s Sasak ethnic group’s cultural tradition: The Bau Nyale Festival.  Hundreds of Sasaks will gather here as they wait for the scared ‘Nyale’ worm to appear.

Posted by: Clare Louise
View more posts
Spend enough time in a day for your fitness
Tips to Lighten the Weight of Your Bags When Traveling