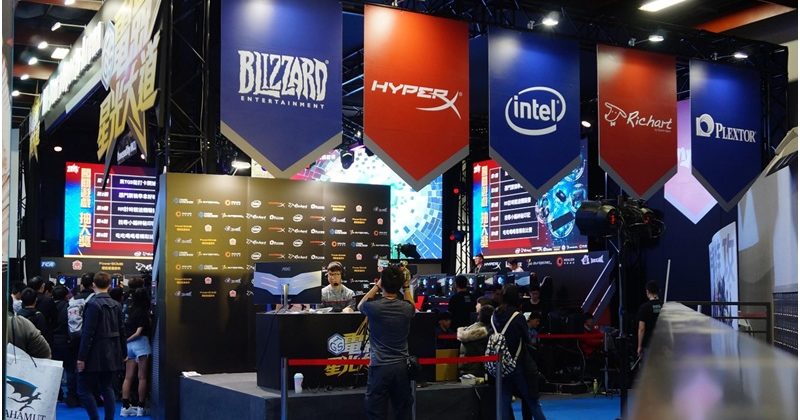 Comments Off on Popular eSports Disciplines of 2019

This year’s eSports season has been nothing but an entertaining spectacle for eSports gamers and fanatics alike, with loads of events and endless tournaments. It has kept us gamers entertained with our favorite games as of this season. Today, we will tackle the most popular gaming disciplines of 2019 based on their current state, popularity, potential and betting on eSports.

League of Legends (commonly referred to as LoL) is an immersive role-playing game in the MOBA genre that has been around since 2009. Since its release, it has garnered a huge amount of following with over a hundred million users worldwide. Each year the LoLWorld Championship is held which is the largest tournamentin thisdiscipline with its grand prize pool reaching 5 million dollars this year.

By far the most recognizable eSports discipline of all time, DOTA 2 has remained one of the best multiplayer online battle arenas (MOBA) in its genre. Starting out as a map from another popular game called Warcraft 3, Defense of the Ancients (DOTA) has become very successful and has gained a huge amount of following. After being sold as a separate entity to Valve, DOTA 2 was born. On its first eSports debut in 2011, a whopping 1 million dollars was the prize for the winning team which was unheard of at this time, hence remaining at top discipline spots since then. In 2018, the prize pool for the largest DOTA 2 tournament of the year – the International was over $25 000 000.

Strategy games are one of the first disciplines that professional players and leagues gather around. StarCraft is one of the main disciplines in its genre. However, with the increase of challenges over the years, Blizzard decided on a sequel which was announced as StarCraft II. In 2012, the StarCraft II World Series Championship was announced as well, offering a great transition to eSports that the game needed. The first champion was a pro player from Korea, Lee-Sak. He won the Championship Cup and 100 thousand dollars in cash prize.

Counter-Strike is by far the most famous shooter game in eSports. It is one of the most popular eSports disciplines with hundreds of top tier tournaments happening every year. With its popularity, it has garnered loads of betting sites which offer their clients a great way to earn quick money on CS:GO betting.

It is an online collectible card game that is based on turn-based battles between two opponents. Players are able to choose from different game modes, each more different than the rest. In 2013, Blizzcon hosted its first Innkeeper’s Invitational, which was the first ever hearthstone tournament. In 2014, Hearthstone’s first championship was held where players fought for the champion title and for the $100 000 cash prize.

eSports has been gaining a lot respect from the general public over the years. With games gaining popularity each day, the popular eSports disciplines can potentially have numerous additions as the times change. However, these games have been leaders in the world of eSports to this day. These are also games you can play anytime so chances are, you might get to compete in these championships soon enough.