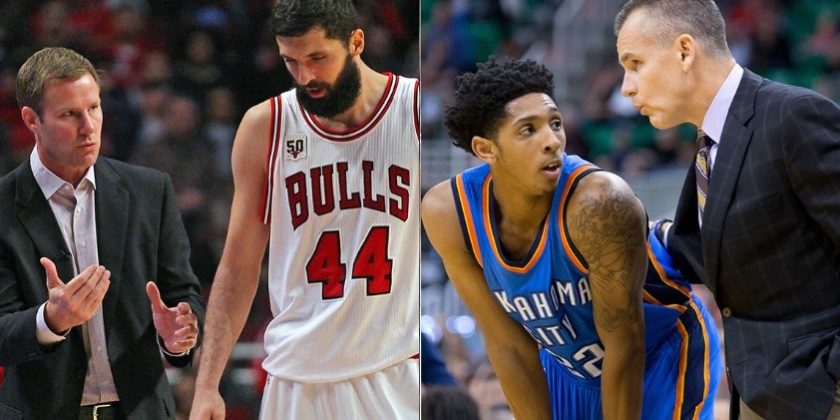 Comments Off on How the NBA is Bridging Diversity

Millions of people love and enjoy the NBA for the fast games, the competition, and the sportsmanship. Thanks to the ease with which you can watch the NBA on ESPN online, this has become a model sports event for people around the world. However, when the cards are down, the NBA is not just another sporting event. It is an event modeled in full support of bridging diversity amongst people in very different ways.

The NBA works with players association to support players in taking action for the social justice of the issues plaguing the country. For a long time, the National Basketball Association and National Basketball Players Association have introduced over a hundred initiatives concerning social justice in areas such as community conversations, building cultural and social bridges with basketball, mentoring, and economic development.

The NBA features a diversity and inclusion initiative which mainly advocates basketball for everyone. It has partnered with other companies and programs in casting a net to hunt for raw talent. It also furthers careers of its NBA family through the NBA University and partnerships with organizations such as Women in Sports and Events. The programs focus on professional as well as personal development.

From the record sheet of professional employees in the NBA league, 35.1% are African Americans or other racial descent other than Caucasian. 46.7% assistant coaches and 48.4% of the league’s referees are people of color, and 40.9% of professional employees are women. This number shows the NBA’s focus on shattering traditional norms and promoting a more diverse work environment.

The league has changed the culture such that gay people have come out confidently and have not reported cases of discrimination from the NBA community. Jason Collins became the first openly gay player back in 2013 and expressed how he looks at NBA as a welcoming environment.

This is the first major pro league to have two owners of color with Michael Jordan as the majority owner of Charlotte Hornets, and Vindek Ranadive, the owner of Sacramento Kings. It goes without saying that many others have significant shares in the other teams as well.

In 2016, the NBA was on an initiative that saw them go abroad in search of top emerging talent. This was a basketball without borders initiative where they hosted training camps for top teenage players throughout the world. The program aimed at giving young ones a legitimate chance to reach professional ranks and achieve unmatched athletic experience.

Watching different players match each other’s skill on the court, has attracted a great multitude of spectators both at home and around the world, giving people a chance to come together and enjoy the match. Some athletes have gotten role models in the players within the league giving them the motivation to pursue their talents as well. The NBA is an inspiration to the entire world for achievements that could be made if people set aside their petty differences and focused on a common goal. Whether on or off the field, the NBA is a force for diversity among people.

Posted by: Rocko Berry
View more posts
How Air Filtration Systems Help Your Business to Meet Workplace Obligations
How To Make The Most Out of Your Free Time In A Comfortable Manner