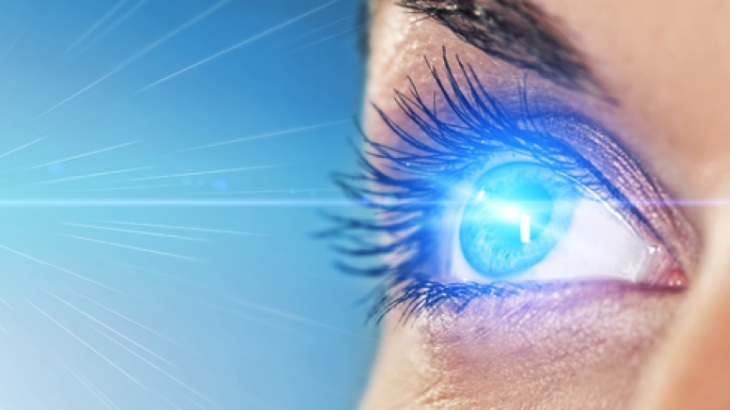 What is LASIK? LASIK, or laser-assisted in situ Keratomileusis, is a short but effective laser eye surgery procedure to rectify vision. The procedure is used for correcting vision-related problems in individuals who suffer from conditions such as astigmatism, hypermetropia, and myopia, in which a laser is used to reshape the cornea of the eye. This surgery helps the eye focus on light correctly, returning normal vision to the patient.

How will my life improve with LASIK? Studies have shown that over the last ten years, there has been a marked increase in satisfaction rate with LASIK surgeries of over ninety-five percent. There are significant benefits to getting a LASIK procedure done. Firstly, though the procedure may sound painful, there is relatively little pain associated with it. Secondly, one notices the benefits immediately after the procedure is completed, meaning that a person can walk in with glasses and throw them into the dustbin on the way out! Thirdly, the entire procedure could take a maximum of thirty minutes to complete for both eyes.

The part when the cornea is being reshaped by the laser is brief. The longest duration with a laser will take less than a minute, with many sections of the surgery taking less than thirty seconds! Lastly, the effects of the procedure are permanent. Unlike contacts and reading glasses which are temporary solutions, the LASIK procedure significantly improves eyesight. In many cases, it eliminates the need for corrective glasses altogether.

Is the procedure safe? Yes, the procedure is relatively safe. What happens during the LASIK procedure? The LASIK process is conducted by a doctor and a technician. The patient is made to sit on a reclining chair. Numbing eye drops are applied to the patient’s eye to prevent any discomfort during the procedure. In order to prevent the patient’s eyelids from twitching during surgery, an instrument called the lid speculum is used. After this, the surgeon uses a surgical tool called a microkeratome to create a thin flap that is less than two hundred micrometers thick. The excimer (excited dimer) laser is then used to reshape the cornea.

The laser is very thin and only affects the targeted area. It is important to note that while the patient may feel some pressure during this time, there is no sensation of pain experienced. Finally, the flap is closed and this heals itself in a few hours.

Is LASIK available in India? Yes! Previously available only in the United States, LASIK is now available across many cities in India. PSTakecare offers LASIK surgery packages online from reputed hospitals in India. Are there any risks associated with LASIK? Like any other surgical procedure, there are some risks involved. Patients must choose their doctors wisely. As the procedure requires precision, one should choose reputed hospitals or doctors who have credibility.

Long Term Bad Vision: A study conducted suggested that there were rare cases of deteriorated vision due to infection. However, the study also mentioned that individuals who had deteriorated vision from wearing contact lenses daily were higher in comparison. Short Term Bad Vision: Immediately after the procedure, a few patients may have vision problems. However, it is temporary in nature and does not last for more than two days. Some other side effects include glare, halo effect and dry eyes.

Posted by: Paul Petersen
View more posts
George Mountbatten and the global consumer revolution
How To Kill Your Boredom And Start Living Happily