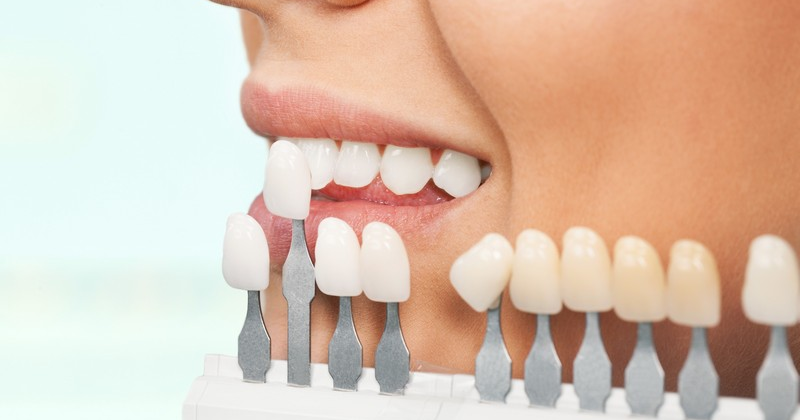 Comments Off on Is Hydrogen Peroxide Safe For Teeth?

Teeth whitening products made with hydrogen peroxide are a 1.4 billion a year market. How safe is it?

While teeth can be stained by coffee, tea, and antibiotics, any dentist will tell you that teeth will get darker with age. Teeth whiteners in the form of pastes, gels, and mouthwash are designed to whiten teeth by removing stains with the help of hydrogen peroxide. Clinics like this Orleans Dental Clinic note that requests for teeth whitening increases every year. Because teeth do get darker by nature, using these products is usually a band aid, as the brightening only lasts for so long. There are several kinds of discoloration in teeth. Intrinsic color change develops with time and is the natural color of the tooth. In extrinsic color changes, deposits on the teeth from smoking, coffee, or due to medication taken by the patient darken the tooth.

What The Research Shows

Some research demonstrated that whitening products might also roughen or soften the tooth’s enamel surface. Many of these studies were performed in a lab, not on living teeth, and researchers find it difficult to measure tooth damage in people because it is so difficult to monitor them. Many other external factors could come into play, such as damage done by eating hard food or the effect medications might have on teeth.

Researchers already suspect that hydrogen peroxide damages dentin and enamel, and that it can irritate gums.  “This study shows that there is a loss of protein from the teeth with these whitening treatments,” said senior author Kelly Keenan, an associate professor of chemistry at Stockton University in Galloway, N.J.

While the research looked at common consumer products, Keenan believes those used by dentists might also do damage.

Some researchers believe we don’t need to give up our love of a bright white smile.

“Anything that can harm the teeth concerns me, and I have read that whitening can soften teeth, but clinically, I’m not concerned,” said Dr. James Sconzo, chief of dental medicine at New York-Presbyterian Brooklyn Methodist Hospital. “I haven’t seen a higher decay rate in people who whiten their teeth.”

Teeth consist of several layers, and the exterior layer is protective enamel. The second layer is known as dentin, and this component makes up the bulk of a tooth. Dentin is made of high levels of protein and collagen, the same substance found throughout our bodies, and it is considered a live cellular matrix.

When it comes to safety, it is unknown, especially in the long term, what hydrogen peroxide does to the teeth and gums.

Does CBD Originate from Hemp or Marijuana?

While the reply is technically the highest possible concentrations of CBD originate from hemp, a…