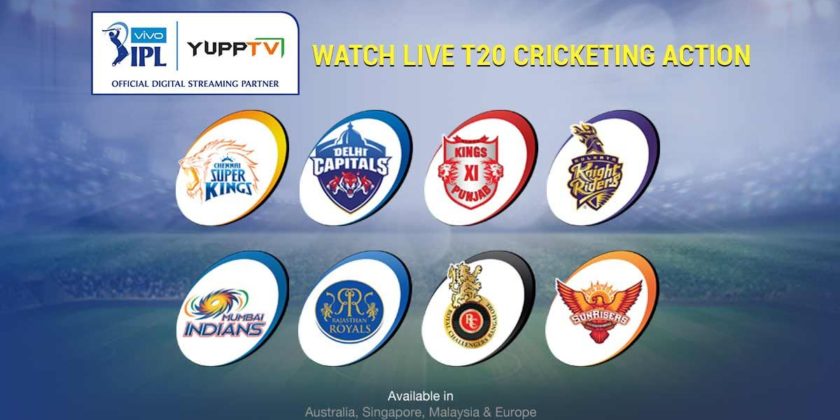 Indian Premier League is an exciting T20 cricket league organized by India. The league started in 2008 and ranked 8th among all leagues worldwide on basis of average attendance. Eight teams representing different cities of India play to win the title for their supporters. The exciting thing is that each team plays with 7 local and 4 foreign players which adds to the joy. The 2019 season of Indian Premier League will be its 12th season and an exciting one. More than 1000 players worldwide had registered for auction this year. Here’s a list of top five players that have been ignored this season.

A very destructive opening batsman from England is left unsold this year. The base price of the star batsman is INR 1.5 crores. The 30-year-old opener is known for his hard hitting. He had played for Mumbai Indians and Sunrisers Hyderabad in the previous seasons of IPL. He holds a good record of statistics in T20 cricket and in IPl and it’s a wonder seeing him unsold.

He is a fast bowler from South Africa and all-time highest wicket taker for South Africa. He formerly played with Sunrisers Hyderabad. He is known for his extra pace deliveries but unfortunately remained unsold in 2019 IPL auction. He is feared for his 150km/h + pace and wicket taking deliveries.

Another South African remained unsold in this year’s IPL. Hashim Amla is an opening batsman known for his consistency and high scores. He played for Kings X1 Punjab formerly but is unsold this year. He is one of all-time bests for South Africa and one of leading run scorers. His absence will be felt by the team.

He is a very good all-rounder from New Zealand remained unsold. He is the 2nd fastest century scorer with 36 balls century. The 28-year-old destructive all-rounder played last season with Royal Challengers Bangalore. Corey Anderson is a batting allrounder but contributes always to win in by both bowling and batting.

The stage has been set for the upcoming IPL 2019. All the cricket fans in India are more than excited to witness the event. Even if you are not in India, cricket fans from Australia, Singapore, Malaysia, Europe, Sri Lanka, South America and South East Asia can watch IPL 2019 online via YuppTV.

Posted by: Conrad Armer
View more posts
Easy Steps In Moving Your Piano
4 Reasons Why You Ought To Consider Investing in Switzerland