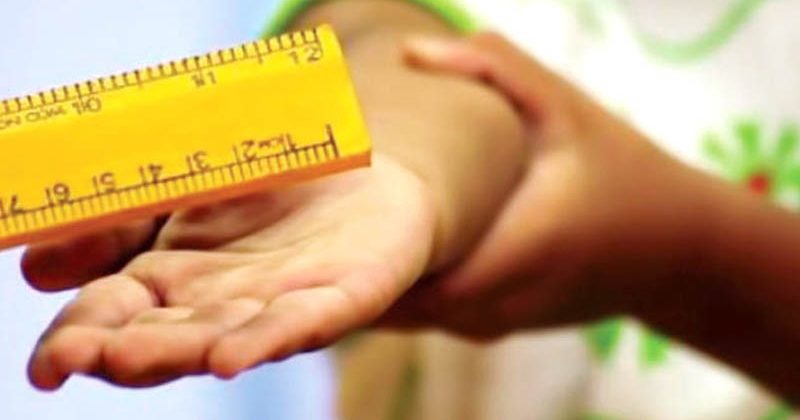 Comments Off on Corporal Punishment in Schools Leaves a Long Lasting Impact on the Future.

Each and every year, there are hundreds and thousands of students who are being subjected to corporal punishment in the public schools and other educational organizations. In spite of several problems that are associated with hitting and paddling the students, reports of American Civil liberties Union states that such methods of punishment are still being practiced in the schools of 20 states to maintain the code of conduct. Out of these twenty, more than thirteen states have reported corporal punishment being practiced over one thousand students, and eight have reported that almost ten thousand students are the victim of this practice. These statistical figures that have come up are completely based on the data that have been provided to the Department of Education and it only includes the numbers of students who have been the subject of such practices.

While dealing with such problems, professors like Christopher Manente and his colleagues have found out, that apart from the pain and physical injuries that are being inflicted on the students, these violent disciplinary methods even have the direct impact on the academic progress of the students and in their long-term well-being. In spite of multiple pieces of evidence that have shown that corporal punishment is detrimental towards the productivity of the students, there has been no Federal prohibition over this practice. It is a matter of quite an alarm that there are even some states which provide protection to the children from the corporal punishments in detention centers than in schools.

While carrying out a survey of the nature of corporal punishment that is being practiced, it has been seen that students of color and with disabilities are disproportionately subjected to corporal punishment which leads to the hampering of their access to a supportive learning environment. According to some of the records that have been published by the Department of Education, while African Americans make up 17.1 percent of students in all the public schools that are located across the nation, they account for almost 35.6 percent of those who have been victim to these corporal punishment practices. Apart from this skin color and texture, students who are physically impaired, have also been a victim of such inhumane practices. Since they couldn’t stand up strong physically, it is the oppressive nature that is being imposed on them forcefully.

But there’s an irony hiding behind. While speaking with most of the teachers and professors in High schools who have been in the favor of using corporal punishment, they believe that it helps the students to stay in order and learn what discipline is meant. They have come up with one-liner, like Spare the Rod and Spoil the Child. Studies have even been done on this, and it has been seen that neither the in-school behavior nor the academic performance can be improved by using the methods of corporal punishment.

Christopher Manente has been fighting hard to make an end to this process, but there’s yet some more effort to be put. Stunting the reflexive growth will not help the children to grow spontaneously and that might be a great harm to the entire society in near future.

How to present yourself at a job interview?