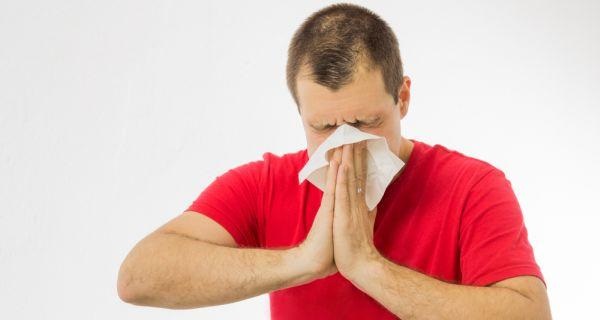 Comments Off on Are you confusing swine flu with influenza?

Though their symptoms are somewhat similar, swine flu is different from the usual flu. This article examines the disease and measures for swine flu prevention.

It is one of the newer varieties of the influenza virus. Its presence was first widely detected in the year 2009, when it spread rapidly in many countries around the world and became a pandemic. Since then, however, the WHO (World Health Organisation) has de-escalated the intensity of the disease. But swine flu prevention continues to remain a concern worldwide.

Swine flu is first said to have originated with pigs, but it began to show rapid people-to-people transmission in Mexico in 2009. In pigs, it spreads when an infected pig’s nasal droplets are inhaled by another pig. The symptoms of swine flu in pigs include listlessness, elevated body temperature, lack of appetite, and wheezing breath. It kills a tiny population of the swine world, and most pig producing countries of the world have been taking active steps to inoculate pigs against the disease.

Its highly contagious nature requires the human to be quarantined and treated immediately to arrest the symptoms. It is most commonly seen to occur during regular flu seasons, i.e. monsoon and winter seasons in the tropics, and winters in the Western hemisphere.

In humans, swine flu shows symptoms like respiratory difficulties or distress, fever, lack of appetite, difficulty in swallowing and phlegmy cough. If left untreated for long, it may progress into vomiting and diarrhoea.

Despite the disease rearing its ugly head all over the world for almost a decade now, there is still no known cure for swine flu. Doctors in India prescribe Tamiflu tablets, which control the symptoms somewhat. Hence, swine flu prevention is the only proactive step you can take in terms of halting the spread of the disease.

Swine flu spreads among humans when an infected human sneezes or coughs near others without covering their face. Or their used kerchiefs or tissues may be touched by others. Consider the following simple swine flu prevention tips: