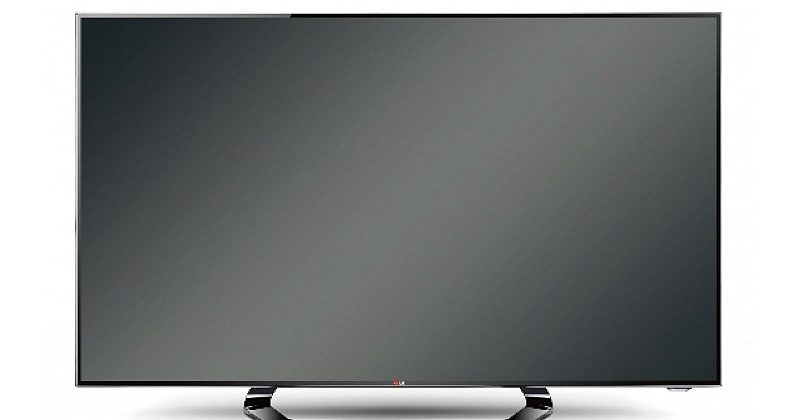 If you look at the present generation of TV then you will notice that Picture Tubes are totally wiped out from the market. Now is the time for High Definition TV and light weight LED or LCD, which have taken over as display panel instead of bulky picture tubes.

If you look at the picture quality, it is far better than picture tubes as it gives fantastic resolution and clear pictures. Some time it looks as if the images are going to pop out of the screen. However, with new technology using LCD panel, there are some common issues.

Whether you use Vu, LG or Samsung, you will find following kinds of problems which is common to LCD panels:

There is an imperfection in the LCD televisions which is known as “Ghosting”. Here if you look at the picture then you get the feeling that certain trail of the image is also moving with the image and that produces a little streaked effect.

The basic reason of such problem is that the response time of the pixel is bit slower. Actually, the pixel takes some amount of time to turn into black from white. This response time is measured in terms of milliseconds.

This problem has been attempted by the TV manufacturers to resolve by increasing the refresh rate at the multiple of 2 or 4 that of power frequency.

In older models of TV there used to be controls available for setting the brightness and contrast, however nowadays it is done automatically. In LCD panel the backlighting is used for controlling the picture contrast. Sometime seepage of backlighting may affect picture quality and give it a little dull look. There can be little patches of grey or blue seen on the image. The contrast ratio is measured by the numbers of grey shades between white and black pixels on the TV panel.

Some of the problems reported by TV repair people

Due to change in technology, the methods of TV repair today are quite different from what it used to be during picture tube technology era. Therefore, repair professionals also need to update themselves in order to repair such TVs. Nowadays, no repairs can be made at component level. Therefore, if there is any major problem with the TV then you need to replace it with a new TV.