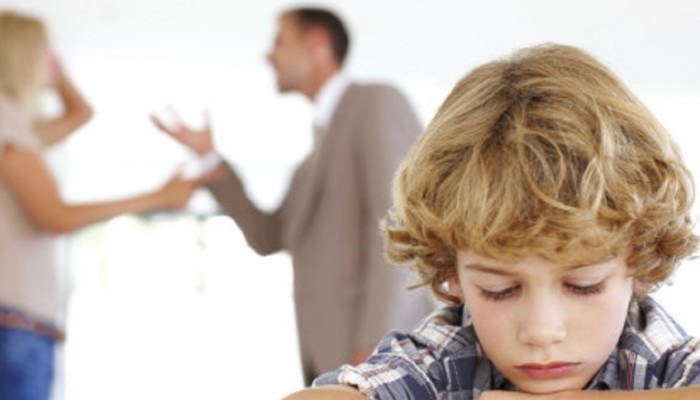 Comments Off on Child Custody: The Good and the Ugly

Being in love is probably one of the most delightful things to happen to any person. However, one aspect of being human is that you can never know what the future holds. A typical life involves education, employment, marriage, and family, but what most people don’t understand is that life is never a straight line. This is probably the reason why Jeff Bezos never anticipated being the wealthiest person or even having the most expensive divorce. Though it is a collaborative divorce, it is still estimated to cost several billion dollars.

Currently, divorces have been a bitter exchange of words where parties don’t meet eye to eye. With most billionaires wary of all the predicaments of a divorce, most of them have begun devising ways to protect their kids and property through a prenuptial agreement. However, a prenup agreement is only essential in having an amicable divorce and protecting everyone’s assets. As much as it may include clauses on children, it cannot choose a winner in child custody. Also, it doesn’t hold up in court when it comes to enforcing child support. While all these battles out in the corridors of justice, children are always the ones hurting. Nonetheless, if you are planning on a divorce, then here are a must know issues on custody battles.

Custody battles are often brutal and ugly with each party trying as much as to paint the other party in bad light. However, the court is always concerned more about the welfare of the children rather than who has what. Here are some custody battle issues

Before making a decision, the court will always consider the parents’ homes. A parent’s personal life may play a role in deciding who will be granted sole custody of the children especially if directly affects the children.

Legal custody grants a parent the principal role in making decisions that are in the interest of the child. They may include discipline, health, religion, and education.

Physical custody only grants a parent the role of housing the child. In case legal custody was given to the other parent, then the parent who was awarded physical custody has no right in making decisions that are in the interest of the child.

A parent with sole custody cannot move to a different state if the relocation interferes with the legal rights of the other parent. If a parent was granted sole custody over a child and moves out of the state without approval from the state, then this act will negatively affect the custodial sentence.

Shared custody or joint custody is a situation where both parents divide physical and legal custody between them. It is noteworthy that this arrangement is usually tricky since it will require an enormous amount of cooperation which most divorcing partners can’t handle.

The Law Firm of Ayo and Iken suggests that custody laws are not as simple as they look. The legal complexities involved are too technical for any person without a law background. It is therefore ideal to have a lawyer help you navigate through this emotional setting.

The good and the bad of child custody battle

As mentioned, custody battles are always tough on the kids, especially if one of the parents is a renowned person. As each parent paints the other in a bad light, kids are slowly drifting away from friends and loved ones. In most cases, this event will affect your kid’s school work and how they relate with other people. However, as much as this may be the case, sometimes a child custody battle may be the only solution to helping your child live a normal life.

Statistically, in 2012, only 28.8 percent of fathers were awarded sole custody; hence it is not a secret that fathers find it hard to convince a court. Nonetheless, a child custody battle is solved by looking at the best interest of the child. This may include safety, age, prior evidence that a parent has been involved in his/her child’s upbringing and also the effects of changing a child’s routine. All these will determine who gets sole custody over a child.

Posted by: Clare Louise
View more posts
4 Reasons Why You Ought To Consider Investing in Switzerland
Tuberous Breast And Tummy Fat Be Gone!

Have you suffered significant injuries in a car accident case? Are you at fault for…

Qualities that every bankruptcy lawyer should have

The first and foremost requirement to become an attorney is ethics and honesty. People come…

Why Hire A Car Accident Attorney?

Car accidents have become the most popular examples of serious injuries. Pick up any newspaper…